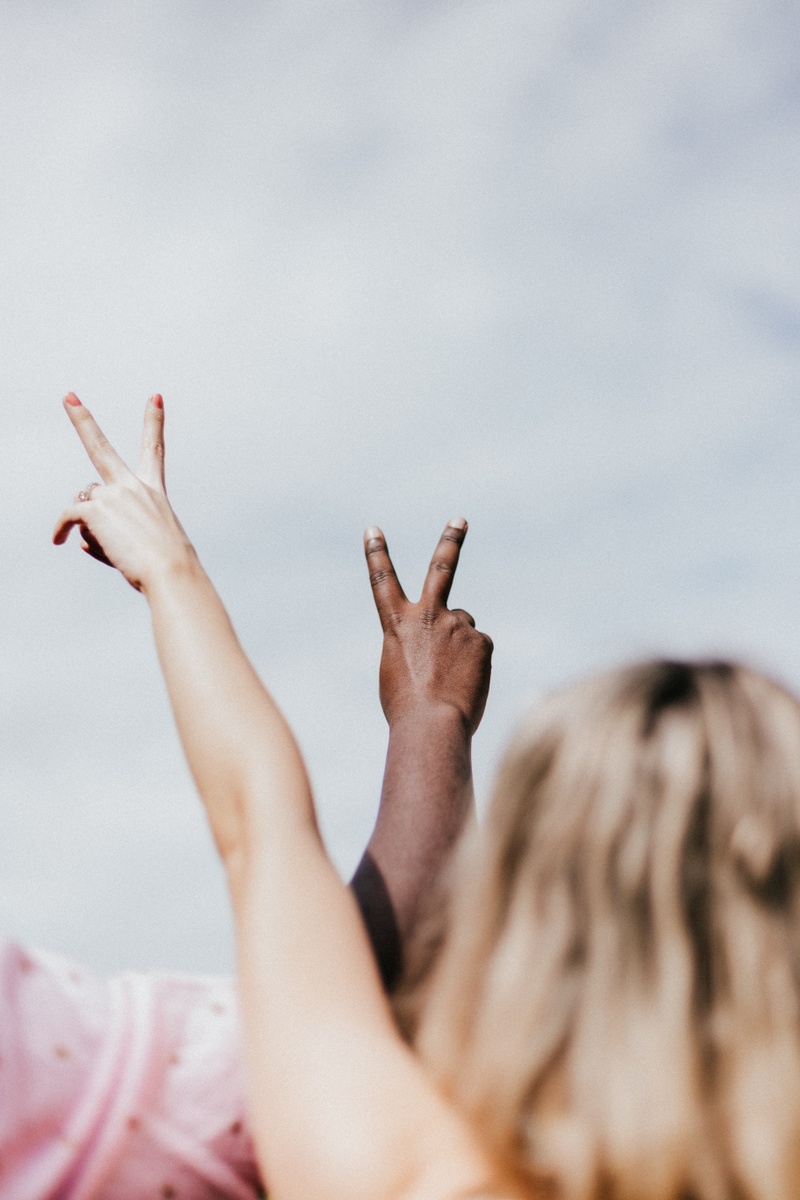 War in Ukraine, What Happens Next to the Market?

Over three weeks ago, Russia invaded Ukraine. We continue to believe Western governments are unlikely to escalate this war by directly engaging Russian military forces. Instead, their primary tool has been economic sanctions. While there is clear evidence that the sanctions have impacted the Russian economy, they have also exacerbated global economic headwinds. With the U.S. and the United Kingdom just announcing a ban on Russian imports, price pressures will continue longer, and overall inflation will become more entrenched in the global economy, potentially slowing overall growth. Though risks are increasing, now is not the time to alter your portfolio risk above or below your long-term investment objective.

Western sanctions on Russia have affected its economy with the value of the ruble plummeting to a record low and the Russian Central Bank forced to double its key interest rate to 20%. Tougher sanctions by Western nations have torpedoed Russia’s markets, its economy, and the ruble, which has tumbled in price to less than a penny—an all-time low against the dollar. The VanEck Russia ETF (ticker: RSX) has lost over 60% in two weeks. However, sanctions are giving new life to cryptocurrencies.

However, with sanctions limiting the purchases of Russian exports and because Russia is a significant exporter of commodities such as metals, agricultural products, and chemicals, global prices have spiked for these commodities. The result has been significant price surges in commodities usually supplied by Russia into the global economy including wheat, nickel, oil, and natural gas. For example, here in the U.S., oil has doubled since its December low and gasoline prices have reached a new record high of $4.17/gallon.

These sanctions, especially the Russian energy ban, will continue to drive inflation pressures higher. While the possibility exists that more fossil fuels can be acquired from Saudi Arabia, Venezuela, and Iran or that the U.S. can increase domestic oil production (we are still producing about 1.5 million barrels of oil less per day than before the pandemic), this will take some time to reach the economy. Since energy is about 7% of the consumer price index, expect inflation to be elevated much longer than anticipated prior to the Russian invasion. Furthermore, given the impact of higher prices on a domestic economy that was already flashing slowing economic growth signals such as a flattening yield curve, falling consumer confidence, and declining real wages, stagflation is a distinct possibility.

Stagflation occurs when an economy is experiencing a simultaneous increase in inflation and slower economic output.

Optimistically, we do not expect a recession now. Despite the jump in prices, the consumer is in great shape financially, spending data continues to show strength, and the labor market is very robust.

Despite our optimistic tone, the rise in prices due to the Russian invasion and ensuing sanctions raise uncertainty around our economy and domestic monetary policy. The Federal Reserve (Fed) is in a tough predicament. The Federal Reserve today signaled that it would raise interest rates at its six remaining meetings this year, as it increased its benchmark federal-funds rate by a quarter point for the first time since 2018.

The pace of those increases is not clear, and Fed Chairman Jerome Powell stressed that policy makers would respond as needed: "Every meeting is a live meeting," he said. “And we’re going to be looking at evolving conditions." The probability of another quarter-point bump at the next Fed meeting, on May 3-4, is now 66%, according to the CME FedWatch Tool.  The minority see a half-point increase.

"The chance of recession is not particularly elevated," Powell said. "All signs are that this is a strong economy."

Investors may also have been mindful that the start of a Fed tightening is not necessarily bad for stocks. There have been five rate-raising cycles since 1990, and the major stock indexes ended up a year after the first rate increase 80% of the time, according to our friends at Dow Jones Markets Data.

The Fed forecast a consensus funds rate of 1.9% by year’s end, which would mean a hike at each of the remaining central bank meetings this year.

“This is a very aggressive move,” David Kelly, chief global strategist at JPMorgan Asset Management, said on CNBC’s “Power Lunch.” “I just want the Fed to maintain some flexibility. In the long run, we must get rates back to positive real levels. But there’s a lot of uncertainty out here, and remember we’ve got a lot of financial assets which are built on the edifice of super low rates, and you can’t just raise those rates up to normal levels overnight and expect nothing bad to happen.”

The 30-year mortgage rate rebounded this week following a jump in the 10-year Treasury, which topped 1.95%, said George Ratiu, Realtor.com's manager of economic research. Inflation continued accelerating in February at the fastest pace in 40 years, sparking broader concerns about a consumer spending pullback in the months ahead, Ratiu said. Prices kept rising last month, pushing a key inflation measure to a level not seen since January 1982.

We have a housing crisis. Since March 2020, the number of homes available to sell fell by 600,000 to just 376,000. Demand for houses is so hot that a third of new listings go under contract in less than a week.

"It's like that Hungry Hungry Hippo game in the 1980s, except there's only one ball," real estate expert Logan Mohtashami told Insider. "The sheer panic of needing somewhere to live is hitting everyone."