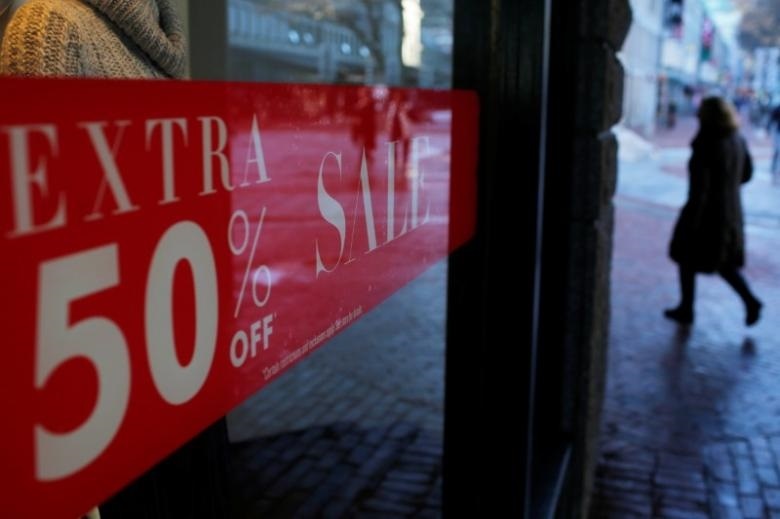 Inflation is going up. See our February Newsletter for how we look at this current economy, markets, and political environment. There is a lot of risk in the market, including political risk.

U.S. retail sales rose more than expected in January as households bought electronics and a range of other goods, pointing to sustained domestic demand that should bolster economic growth in the first quarter.

The economy's improving prospects were also underscored by other data on Wednesday showing consumer prices last month recording their biggest increase in nearly four years and manufacturing output rising steadily. The reports came a day after Federal Reserve Chair Janet Yellen appeared to put an interest rate hike next month on the table. Read the rest of the article here...