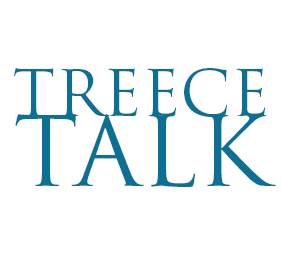 Next Tuesday's elections are sure to bring changes that will determine what direction our country's economy and policies will move over the next few years.

After the November elections, the strong US economy may be threatened by an escalating trade war or the specter of higher taxes. With growth slowing in China, Europe, and elsewhere, the global economy will need America to avoid those dangerous policy mistakes.

Electoral models predict that a strong economy favors the party in and that a weak economy dooms it to crushing losses. And yet, with the economy in its best condition in over a decade, most polls show a substantial Democratic Party lead in the run-up to the election.

Moreover, most political pundits predict that the Democrats will take back control of the House of Representatives. And some even foresee a “blue wave” in which Democrats also retake the Senate, despite having to defend far more seats than the Republicans.

There are a number of plausible explanations for this anomaly. Read on to learn more …

Have election anxiety? You’re not alone!

Walking into a voting booth to cast your ballot can be an empowering experience. But in today’s intense political climate, elections can also bring about feelings of angst, uncertainty anxiety. Learn how to cope with it here …