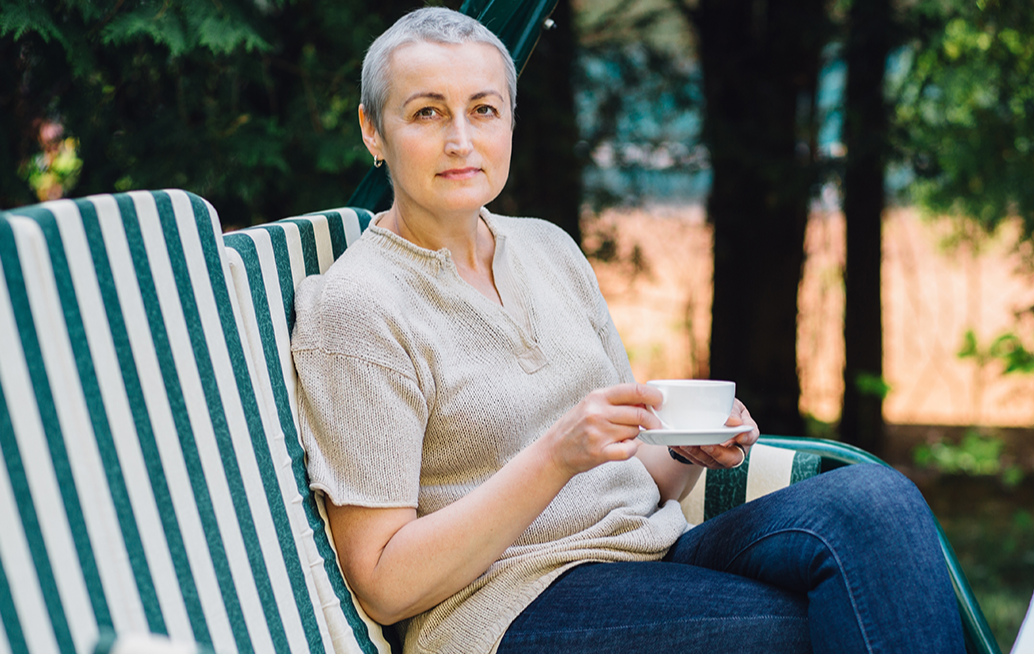 With an estimated 3 million LGBTQ+ adults over age 50 (with the number expected to grow to around 7 million by 2030) living in the US, isolation and discrimination is on the rise for many single, aging LGBTQ+ folk.

LGBTQ+ older people, as well as those living with HIV, face increased rates of social isolation, higher rates of poverty, and a lack of access to culturally competent services and supports compared to their straight, cisgender, and HIV negative counterparts. It is a sad truth that thousands of our LGBTQ+ elders are dying earlier than their straight counterparts in isolation and fear.

As a financial advisor specializing in retirement planning for many LGBTQ+ clients, I have been witness to the intolerance, fear of religious objection, bullying, and abuse within housing, caregiving, and healthcare settings many of them have experienced—sometimes even from members of their own family.

As we celebrate Pride Month, now is the perfect opportunity for the entire LGBTQ+ community to advocate for the needs of the “Stonewall Generation”—those who have fought hard for decades to gain the rights and visibility we may now take for granted. Having to hide their identities and go back into the closet to survive their senior years is just not acceptable and is something the entire LGBTQ+ community and its allies need to advocate to change.

Aging Within the Shadow of Discrimination

Although LGBTQ+ identities, relationships, and family configurations are expanding and evolving within the younger generations, there are several demographic factors that still define this community’s senior identities, including:

All of these factors can be compounded by intersections of sex, race, ethnicity, and disability.

Boomers Are Leading the Aging Revolution

Despite these overwhelming statistics, there is a strong movement in a more positive direction.

With the aging of the baby boomer generation, the older adult population will rise from 16% in 2020 to an estimated 21% in 2030, the growing “solo aging” trend is fueling transformation in how single seniors access financial, housing, and healthcare decision support.

Organizations and institutions are examining every aspect of how they interact with and provide services to aging customers. In conjunction with increased LGBT cultural competency training within many senior service and healthcare systems, the transformations in care will benefit LGBT seniors as well as the larger straight population.

Single Seniors Don’t Have To Go It Alone

There are numerous ways for seniors to expand their community connections as well as enhance their mental and financial well-being:

Specifically, Treece Financial Group has developed a high level of experience and capability in dealing with elder care issues, including establishing caregiving services, long-term care, working with experts in identifying assisted living facilities, assisting with the physical move to a facility, retro-fitting housing to stay at home, planning for death, and dealing with dementia and other health-related issues.

We are happy to help you be ready for whatever lies ahead in life’s next chapter.

Interested in participating in important academic research focused on increasing the understanding of aging in the LGBTQ+ community?

SAGE and the National Resource Center on LGBT Aging provides community members interested in research participation with a list of academic research opportunities that have been reviewed by reviewed and approved for listing by SAGE staff. Learn more

Video: David Treece on Florida's "Don't Say Gay" Bill: Use Your Money to Speak with Pride

Video:The Benefits of Working with an LGBTQ+ Financial Advisor

Webinar: 5 Things Every LGBTQ+ Individual Should Do Right Now