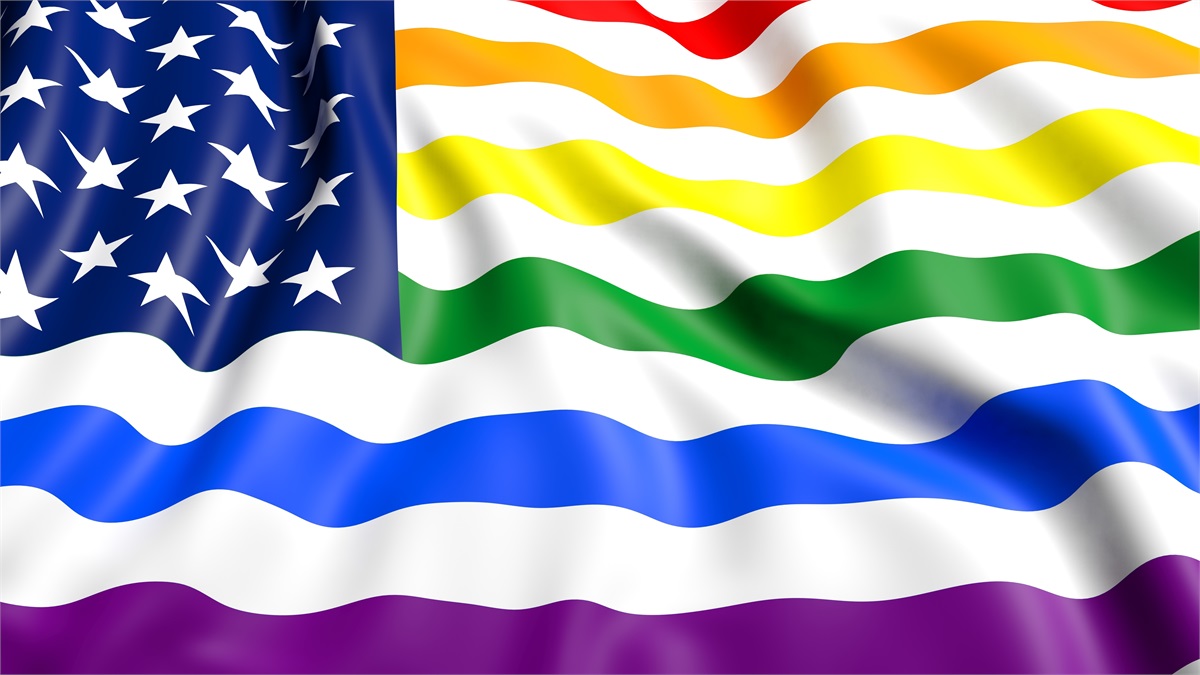 LGBT Discrimination in the Unequal States of America

While the decades-long fight for equal rights and marriage equality for LGBT Americans has resulted in society-shifting strides, residual forms of inequality still impact their safety, their families, and their day-to-day lives. Discrimination in employment, housing, benefit programs, and financial earning power affect the financial well-being of LGBT couples and individuals due to the lack of basic legal protections in the majority of states across the country. The patchwork nature of current laws leaves millions of people subject to uncertainty and potential discrimination.

Our nation’s civil rights laws protect people on the basis of race, color, national origin, and in most cases, sex, disability, and religion. But federal law does not provide consistent non-discrimination protections based on sexual orientation or gender identity. The need for these protections is clear—nearly two-thirds of LGBTQ Americans report having experienced discrimination in their personal lives.

In addition to the laws and policies that need to be changed, the current divisive political climate has also given rise to more expressions of intolerance and an increase in hate crimes against the LGBT community—escalating the potential for unpleasant or even dangerous confrontations and concerns for individual safety.

Overlay these societal tensions on top of the perception that the financial industry is conservative, traditional, and sometimes unwelcoming towards minorities and women, and it’s not hard to see why some LGBT individuals are turned off altogether by the idea of investing or compounding the challenges to making a successful plan to ensure financial security.

The gender wage gap is not the only gap that exists in the labor market, for correlational studies have demonstrated that there is also a sexual orientation gap.

A study of transgender adults in the U.S. demonstrated that participants were about 4 times as likely to have a household income of less than $10,000 per year compared to the general American population. Another 2012 study found that about 55% of LGBT individuals in the study reported employment discrimination.

Another study analyzing individuals with non-heterosexual gender identities found that 25% of the population reported that they had lost a job in the past due to their gender identity. These problems have a certain snowball effect for the LGBT community, as today’s burden stretches into retirement. Heteronormative job discrimination leads to a progressively worsening quality of life as LGBT individuals age and they are impacted by the lack of wealth accumulation due to employability issues.

Even when LGBT individuals do not experience the outright loss of a job, benefits associated with employment can sometimes be affected. Although marriage equality is now the norm nationwide, issues related to single vs. join pension payouts, Social Security divorce and/or survivor benefits, and insurance policies sometimes don’t work in favor of LGBT couples and require advocacy and planning to ensure both members in a marriage receive the benefits they are legally entitled to.

This institutional discrimination has a ripple effect with wider consequences relating to physical, emotional, and mental health—especially for LGBT seniors who are aging alone. LGBT older adults are less likely than their heterosexual peers to reach out to providers, senior centers, meal programs, and other entitlement programs because they fear sexual orientation- or gender-based discrimination and harassment.

A 2009 Pew Research poll found that there was a strong correlation between income and health quality amongst individuals aged 65 and over. They found that loneliness, sadness, serious illness prevalence, and memory loss (among other qualities) were all 2 to 3 times more likely to occur in individuals who had incomes below $20,000 a year when compared to individuals who made $50,000 or more.

Within the LGBT population, there are more individuals in the below $20,000 group than in the latter, as according to a nationwide study. A quarter of LGBT individuals have an annual income below $24,000.

In addition to more prevalent economic inequality, LGBT Americans have increased rates of anxiety and depression which compound difficulties in receiving appropriate health care. It's been reported that LGBT older adults have received inferior, neglectful healthcare, or have been denied healthcare altogether.

All-important attention to wellness and self-care is frequently more difficult for LGBT elders because they are much more likely to live on their own, have fewer financial resources, and don’t necessarily trust their health care providers to treat them from a place of cultural competency.

From the macro perspective, it’s imperative for the LGBT community to continue its’ sustained advocacy and support of passing The Equality Act that would provide consistent and explicit non-discrimination protections for LGBTQ people across key areas of life, including employment, housing, credit, education, public spaces and services, federally funded programs, and jury service. By speaking up and being visible to state and federal representatives, LGBT advocates are giving voice to others in the community who may not have the ability to speak up due to fear of discrimination or harassment.

From a personal perspective, advocating for yourself (or finding a proven advocate to fight on your behalf) and developing a plan to protect your assets, ensure you can access every benefit you are entitled to, and have the financial reserves to handle life’s unexpected twists are vital to your peace of mind and well-being.

Some financial advisors find the challenges facing LGBT individuals and couples unfamiliar and rather difficult to understand as they may not have had clients who’ve experienced them or haven’t personally experienced them.

David Treece and Treece Financial Group are strong advocates for the LGBT community and share your values and have the experience and expertise to address the concerns of LGBTQ individuals, couples, and families when it comes to financial planning.

We are tireless advocates for our clients, and have helped many clients fight fraud, win insurance claims, and protect assets. It is through the work we do every day that makes a big difference in empowering LGBTQ individuals to strengthen their voice about their financial future and express their wishes about being treated with dignity and respect.

Learn more about how Treece Financial serves the financial planning needs of LGBTQ individuals in South Florida and download copies of LGBTQ-focused caregiving and planning guides.