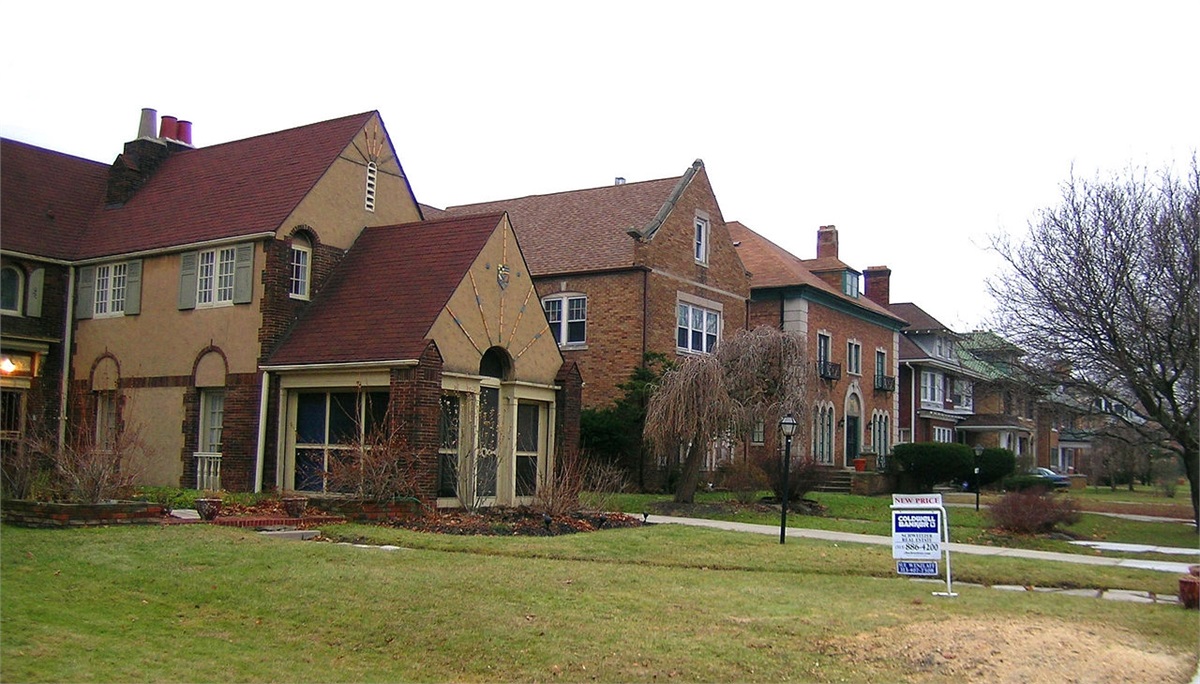 In the December issue of our newsletter, we shared an article by Robert Shiller of Yale, a Nobel-Prize winning economist, about his CAPE Index. That stands for Cyclically Adjusted Price to Earnings ratio, and in that article, he stated that the market is very highly valued by historic standards, and such high valuations are often followed by a correction. I do agree that there is a lot of risk in the market, including political risk.  One of my clients shared an article with me that had a great quote: “political risk is the most difficult risk   to manage, but also tends to have the least significant effect in the longer term.” That is a quote from Toby Ricketts, CEO of Margetts Fund Management in the UK. By political risk, I am referring to any current event that could shock the markets or any significant policy change that the market doesn’t like.

I want you to benefit from the rising stock market, but if you feel that there is too much risk, we have ways of trying to counter-balance this risk.  We work with money managers, for example, who will go to   100% cash or 100% government bonds in a crisis, and did so in 2008. We also have strategies such as using blue-chip, high dividend paying stocks which may perform better in a downturn and recover more quickly and still pay dividends.   Please contact us if you would like more information about these managers or just to review your portfolio. We can help determine just how much of your assets are at risk and suggest strategies that may help reduce that risk.

Low inventory and mortgage rates pushed home-price gains to a 30-month high in December, according to the S&P/Case-Shiller U.S. National Home Price Index.

The index, which measures all nine U.S. census divisions, found that home prices rose 5.8 percent year over year, up from November's 5.6 percent annual gain. The December rise was the highest annual increase since June 2014, when it rose 6.3 percent vs. to June 2013. Read more here.

US sales of existing homes rose again in January to hit their fastest pace in nearly a decade despite rising prices and mortgage rates, according to data released Wednesday.

Sales of condos, single-family homes, townhouses and other pre-owned homes gained 3.3 percent for the month, hitting a seasonally adjusted rate of 5.69 million units, the National Association of Realtors said in its monthly report.

The sales rate was the strongest since February and was 3.8 percent higher than January 2016. Read more here.