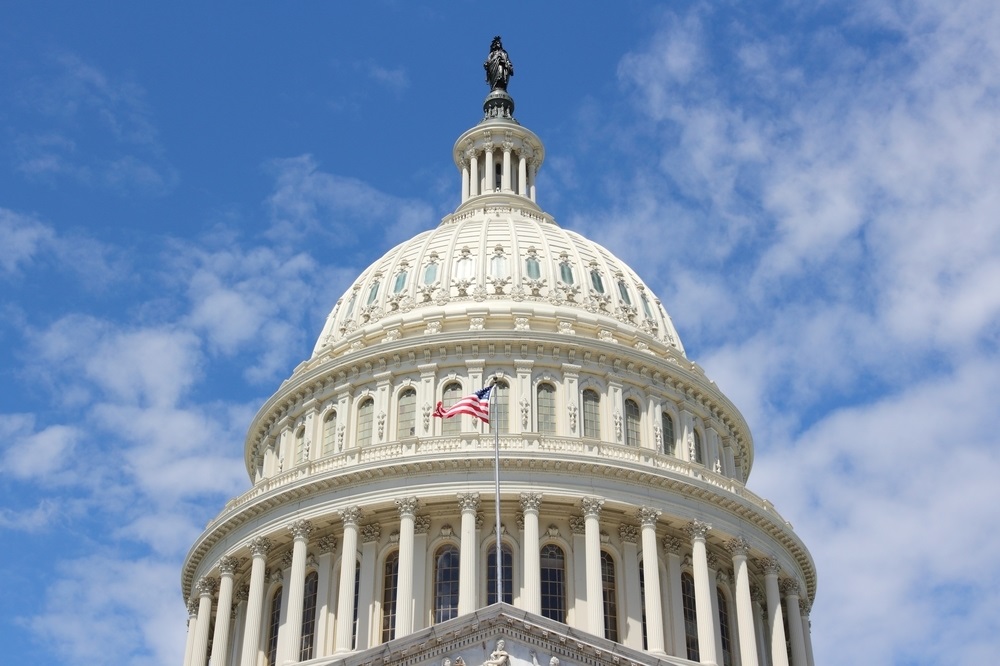 When it comes to selecting our financial portfolios Ben Bernanke, former Federal Reserve is wise to ask the American people if we are factoring in political risk. It is no surprise speaking to a coworker, a family member or that talkative gentleman in the coffee shop that political news sweeps in the headlines at a harried pace. Either Red or Blue, we are American and what holds us together is more important than what tears us apart.

Bernanke sites past political events that should have concerned investors upon the story breaking but instead, financial markets did not react until the "last moment." When financial markets stumble then the divide between the haves and have-nots begin to form. Have you considered political risk in your portfolio?

The Dow Jones Industrial Average DJIA, +0.43% and the S&P 500 index SPX, +0.52%sank and the dollar DXY, -0.16% fell Wednesday as concerns about the fallout from Trump’s firing of Federal Bureau of Investigation Director James Comey and allegations the president leaked classified information to Russian officials finally began to take a toll. But stocks remain not far off all-time highs and had shown an ability to ignore a series of negative headlines over the past few weeks.